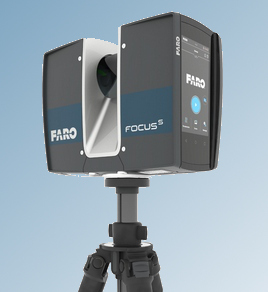 The focusing of the castle with 3D laser scanning support

The Lietava castle was built in the 13th century and with its size is one of the largest castles in Slovakia. It was rebuilt few times and got abandoned in 18th century. The company for its restoration was established in 1999. Since that time the castle has undergone many necessary repairs to prevent its further dilapidation.

Whereas in buildings such as castles there is no documentation except old photos or legends, we used advanced technology to capture the existing state of the castle. The object was focused by special laser scanner and laser scan (point cloud) was the result, which you can imagine as 360° panoramic photo. 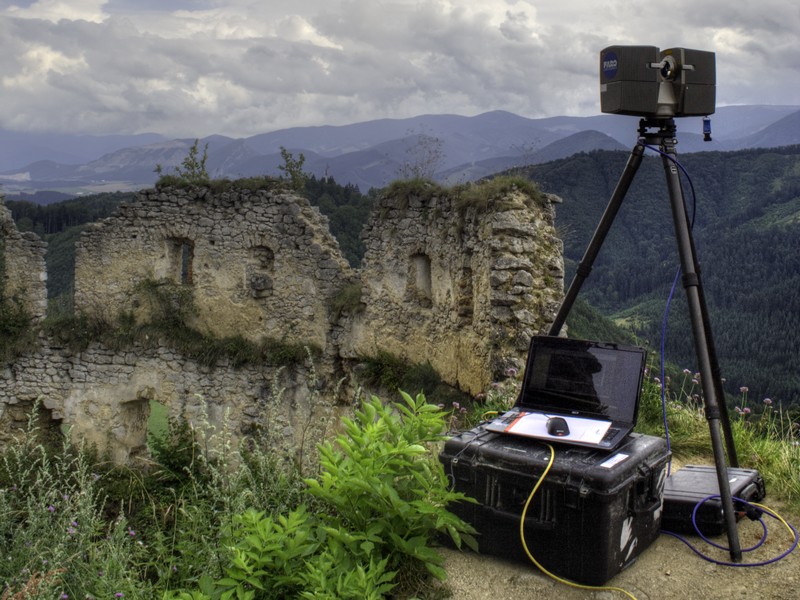 Currently this is a method of focusing objects which significantly exceeds the geodetic and photogrammetric focus by its precision and complexity. The result is a highly accurate 3D model of the existing castle, which captures the current state of the walls, windows, arches, plasters, holes and surrounding areas. We have processed floor plans, views, facades as well as 3D model from the measured data.

Thus prepared technical documentation helps to analyze individual objects, determine their extent of damage, tilt of walls, capturing the geometry of individual vaults etc. with millimeter precision. It is the basis for the creation of 3D design documentation of missing parts as well as the creation of virtual models. It is also a supportive tool for planning further conservation work when we need to precisely determine how many m3 of masonry should be restored or how many m3 of rubble should be examined.